So your hair is starting to look a little thin up there—and you’re not even 30.

Sound familiar? You’re not alone: A whopping 70% of men experience male pattern baldness at some point in their lives, and a quarter of those men experience it before they even turn 21, according to the American Hair Loss Association. In other words, rest assured: Researchers are doing everything they can to find a solution to this widespread problem. But until they find that cure, what are you supposed to do? Wear a baseball cap 24/7? Practice the art of the comb-over?

We talked to the experts—hair restoration surgeons, dermatologists, and plastic surgeons—about the best modern-day options for treating and preventing hair loss. Here’s what they had to say.

Why am I losing hair?
Thank your parents: Approximately 98% of thinning hair in men is caused by androgenic alopecia, or male pattern baldness, which is mostly genetic (though certain environmental factors, such as hormone supplements, steroids, and smoking, can accelerate hair loss).

Do I need to lose the man bun?
Will sporting the popular (and somewhat controversial) man bun hairstyle cause you to prematurely lose locks?

Probably not, according to Boston-based hair restoration surgeon and founder of Leonard Hair Transplant Associates, Robert Leonard. Most man buns don’t cause severe, continued hair pulling over a long period of time, so any hair follicle damage will be minimal. But any hairstyle that does cause severe, continued hair-pulling—such as tight braids or cornrows—can cause permanent hair loss, known as traction alopecia.

What are my options?
You actually have a few different options, which is good news because not every option works for every guy. There are currently three FDA-approved hair loss treatments: Tried-and-true minoxidil (Rogaine), finasteride (Propecia), and low-level laser therapy.

Minoxidil, which you probably know as Rogaine, is a topical treatment—a foam that you massage into your scalp twice a day. According to Dhaval Bhanusali, a NYC-based board-certified dermatologist at Sadick Dermatology, the main drawback of this treatment is the foam itself: It can be difficult to apply and it has a tendency to smear on pillowcases. But Bhusanali notes that a new product, called Qilib, is addressing this issue with a water-based (instead of oil-based) formula that goes on like hairspray. Minoxidil is a long-term (lifetime) treatment, which means that if you stop using it you will lose any gains.


Finasteride, branded as Propecia, is a pill taken once a day. It’s one of the more effective treatments—according to Leonard, it prevents further hair loss in 83% of users and helps to regrow hair in 66% of users—and it’s especially effective for treating hair loss in the crown area of the scalp. Finasteride works by blocking the conversion of testosterone into dihydrotestosterone, and DHT conversion at the site of hair follicles is the main cause of male-pattern baldness. Unfortunately, DHT in other parts of the body regulates libido, and thus finasteride has the unfortunate (but uncommon) side effect of decreased libido and erectile dysfunction, which can continue even if you stop using the drug.

There is one other treatment on the market—it’s not yet FDA-approved, but every hair-restoration expert we spoke to mentioned it—called platelet rich plasma. PRP involves injecting your own platelet rich plasma (obtained from your blood) into your scalp to stimulate hair growth. Unlike minoxidil, finasteride, and low-level laser therapy, which are all long-term treatments, PRP only requires two or three initial sessions, followed by annual maintenance sessions. According to NYC-based board-certified plastic surgeon Norman Rowe, PRP generally induces a 25-35% increase in hair growth, and results can be seen after just a couple of treatments.


When should I start treatment?
As soon as possible. It’s much easier to prevent hair loss than it is to promote new growth, so you’ll have better overall results if you’re proactive. According to Leonard, your hair doesn’t even start to look like it’s thinning until approximately 50% of your hair has fallen out, so…you’re already a little late.

Hair restoration surgery isn’t the last resort, but you should try other treatments first, Leonard says. “So many guys want to jump to surgery as a first step,” he says. “But unless you have significant hair loss, it’s best to first stop the progression [of hair loss].” If you don’t stabilize the progression of hair loss, you will continue to lose hair after the transplants and eventually need more transplants. 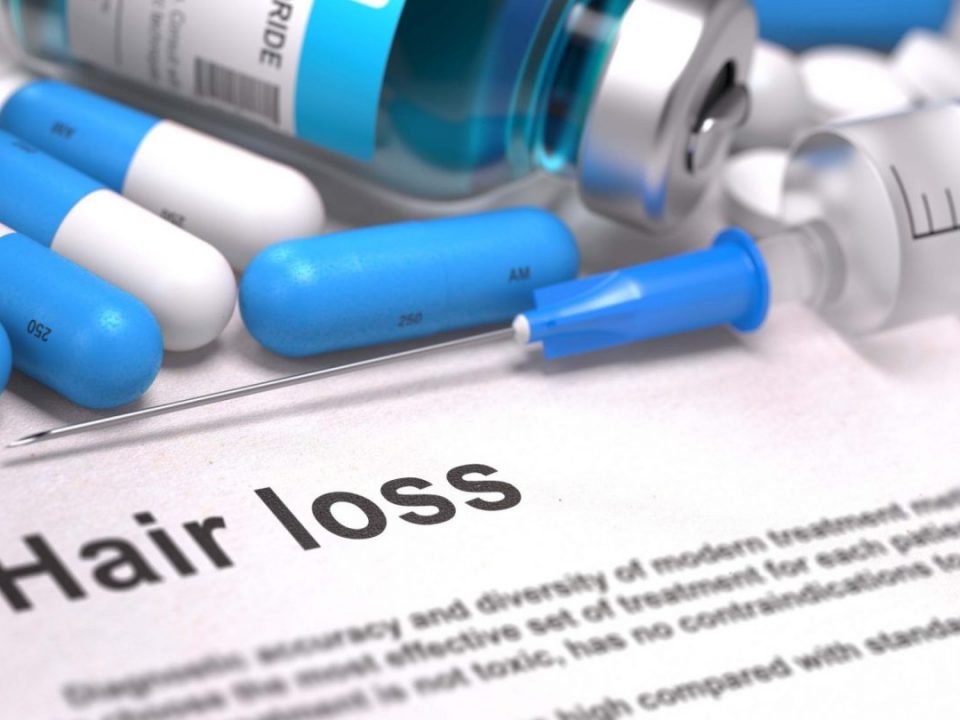 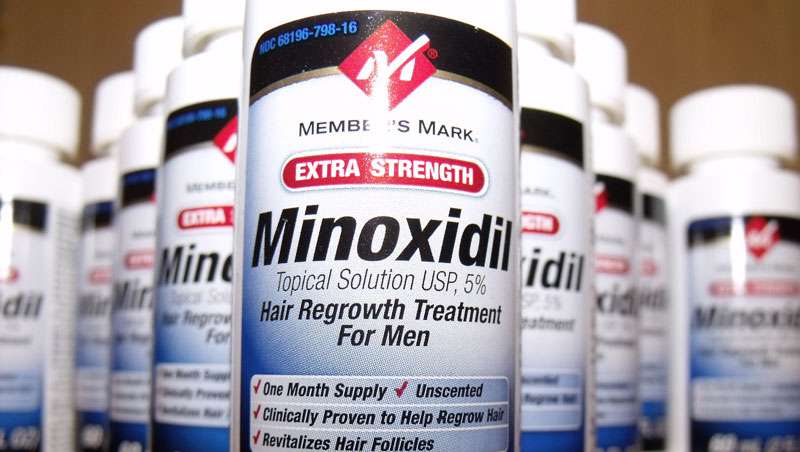 Designed with the Patient in Mind